A maths and computing enrichment trip to London took place for Year 9 and 10 pupils over the May bank holiday weekend.

The 81 pupils and staff visited a wide range of attractions and took part in a range of activities to support their maths and computing curriculum.

Bletchley Park - the site of the Allied Powers' codebreakers during World War 2. It is where many great mathematicians including Alan Turing worked to crack the secret communications of the Nazis, including the Enigma cipher.

Wembley Stadium - Home of the England football team. As well as a tour of the ground, pupils explored several topics relating to maths and engineering.

Science Museum - home to a wide range of interactive exhibits focussed on maths and science. Pupils could try creating visual effects on a film set, analyse blood samples and much more.

London maths trail - a tour of some of London's famous sights where pupils will study shapes, problem solving and estimation, applying it to the wider world.

Jack the Ripper tour - an evening walking tour around Whitechapel where pupils learned about the historical context of the city and the Metropolitan Police efforts to solve his crimes.

Pupils also had free time to explore and shop and they all had a meal at the Hard Rock Cafe. 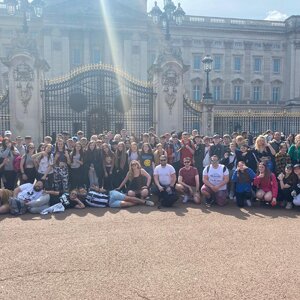 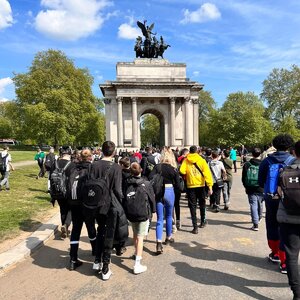 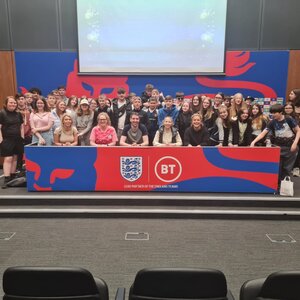 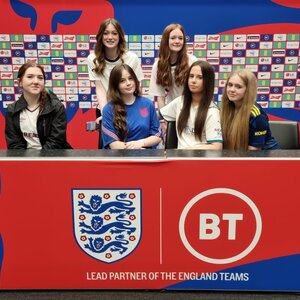 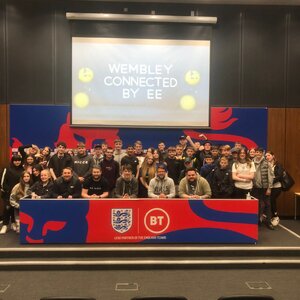 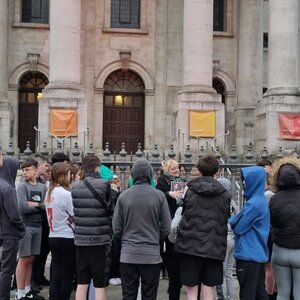 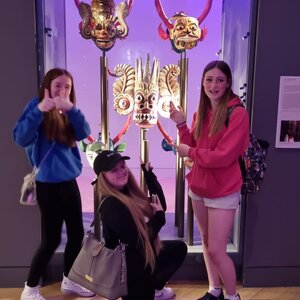 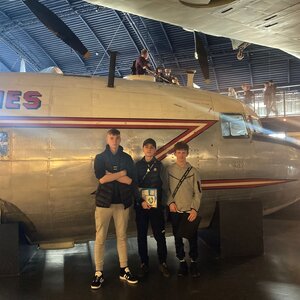 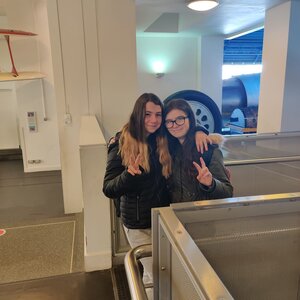 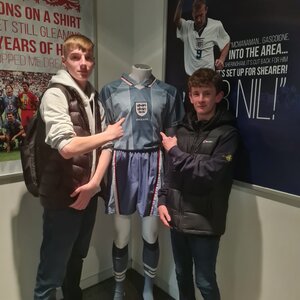 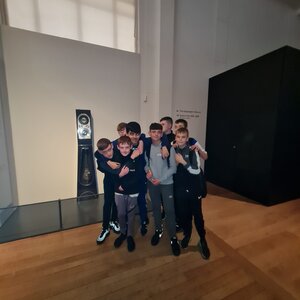 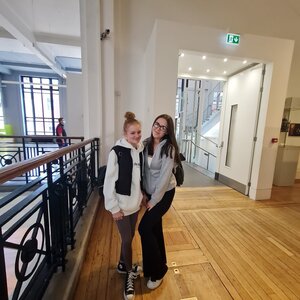 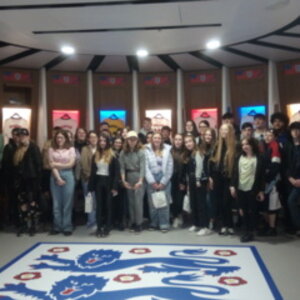 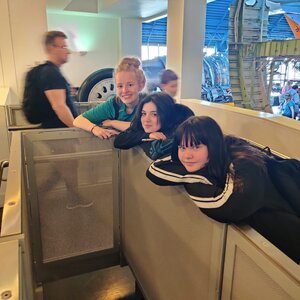 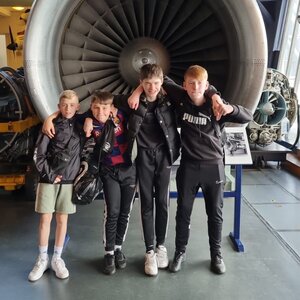